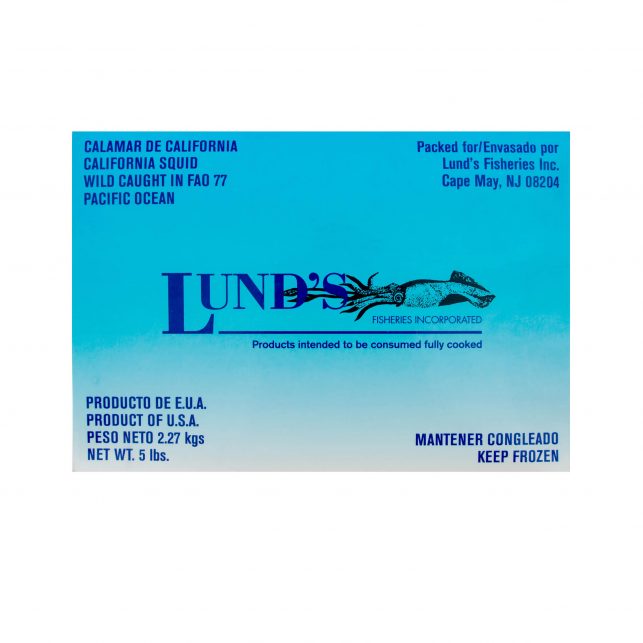 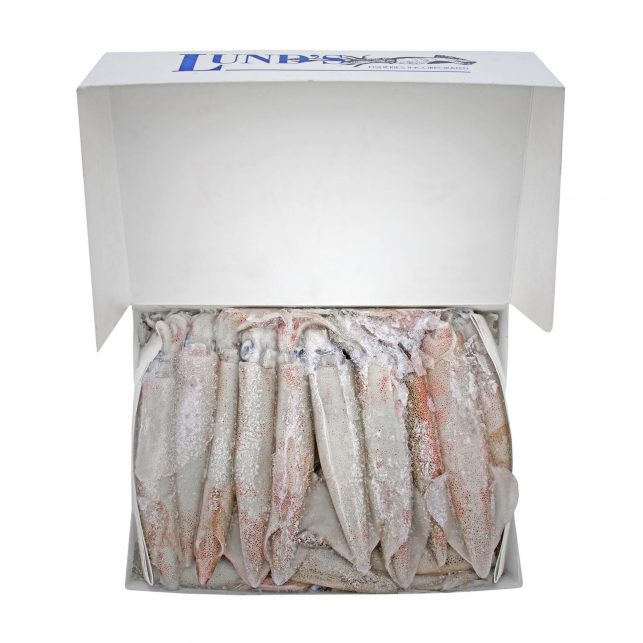 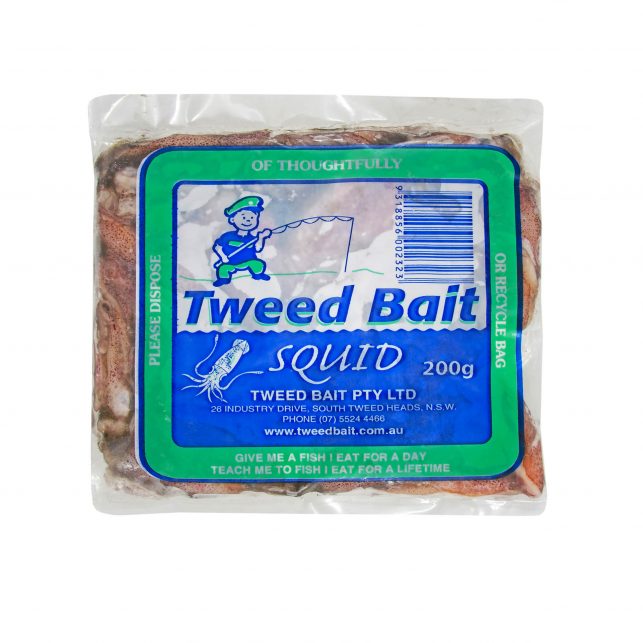 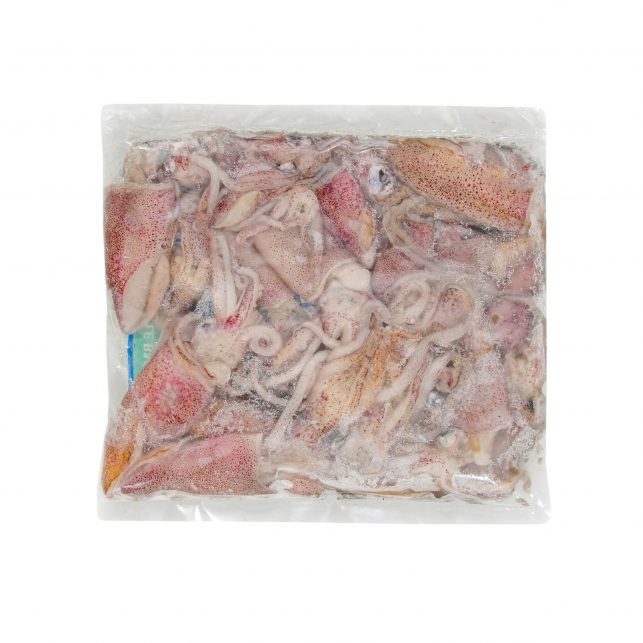 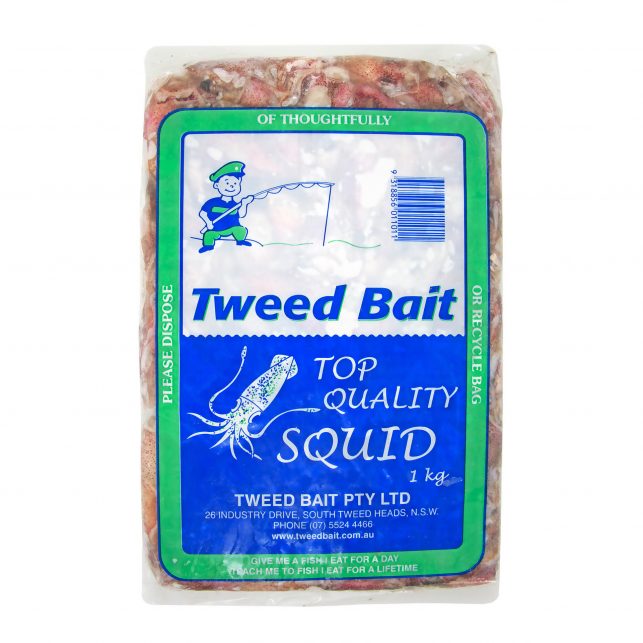 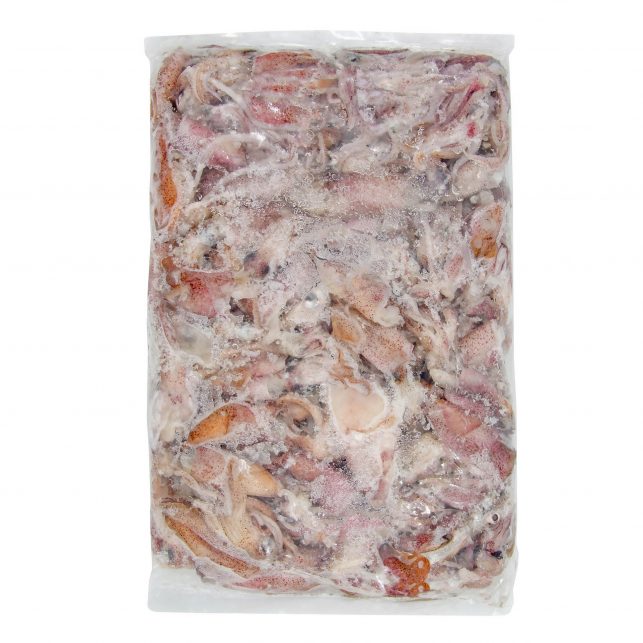 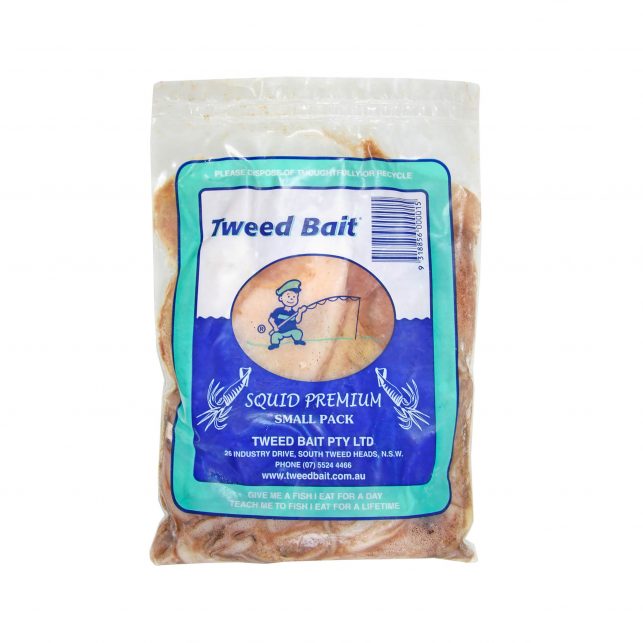 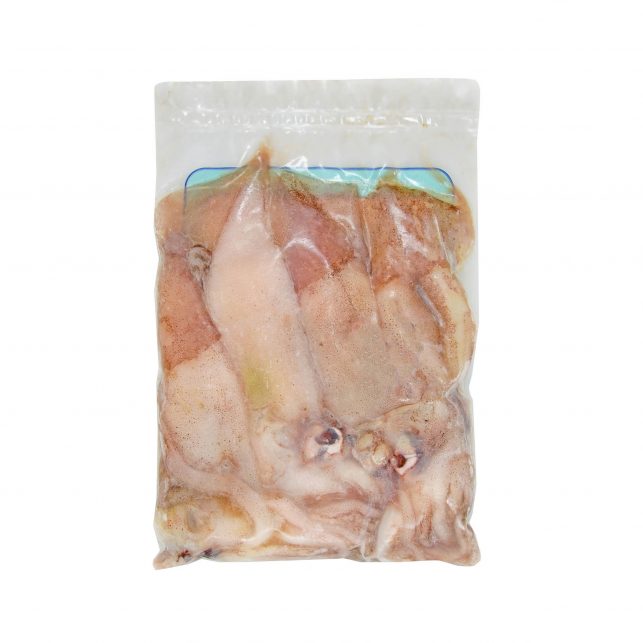 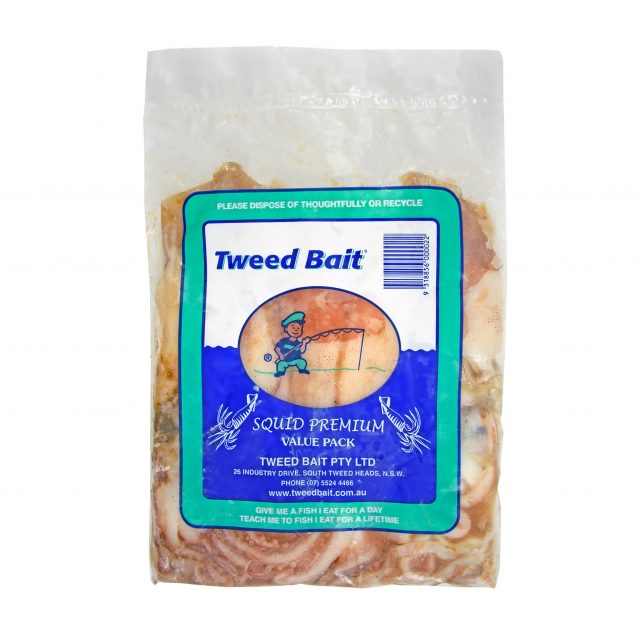 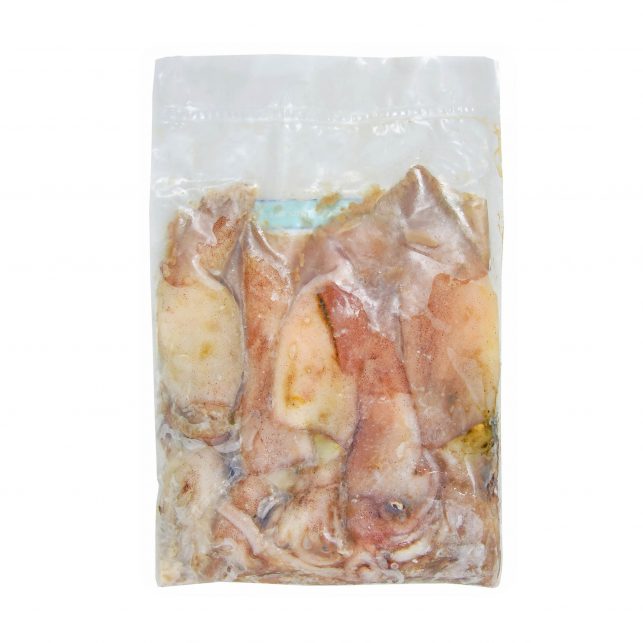 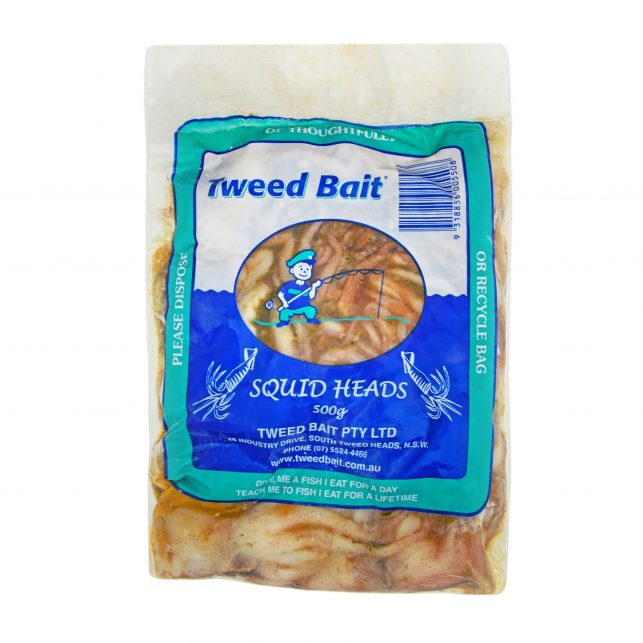 Click here to find a stockist in your area

What are the best ways to rig up Squid?

For more great tips check out this article from http://www.fishingmonthly.com.au/ they explain a few different ways of rigging up your frozen Squid bait

The article can be found here

Everyone has their favourite bait for whatever species they like to chase. I find it hard to go past the trusty squid, especially calamari squid. As with all baits, they work best when they are fresh or even fresh frozen.

It stands to reason that they are so popular with a wide variety of fish species. For starters they taste awesome! I don’t know too many humans that can pass up a feed of fresh calamari, so I am pretty sure there are several fish species out there that feel the same.

Secondly, and possibly one of the reasons they rate so highly on the piscatorial predator scale, is that they are common around most areas of the coast. Nearly all bays and estuaries all along the rocky coastline, especially where there are good kelp and weed beds, and some of the offshore reefs hold good numbers of calamari.

The deeper offshore waters have big and abundant arrow squid, which make up a large part of the diet for marlin, tuna and sharks. These are great bait, but for the general inshore fishing we find better success using calamari squid.

The best thing about a whole squid is the variety of baits you can get from just one individual. You can use it whole (great for targeting large fish, especially if used alive) or cut it in the following ways.

The head is probably the most commonly-used part of the squid, as many anglers tend to keep the tubes for eating but are happy to discard the head. The main thing to remember with a squid head is to use decent sized hooks in the bait. Usually two hooks are used when presenting squid heads, preferably snelled an appropriate distance apart for the size of the bait. Alternatively, the top hook can be left sliding on the line but secured in the correct place with Bait Mate. Note that the hooks should be closer together than they would be if used in a strip bait.

Squid heads can be rigged and used in the following ways.

Cut just above the eyes, as this exposes a hard section that is perfect to put the top hook through. The bottom hook is placed between the eyes; any decent predator tends to hit the head rather than tentacles.

It is best to split the heads of larger squid as the bait then becomes long and narrow, making it easier for a fish to swallow. Once again the top hook is placed in the hard part of the head.

I always cut the candles (the long pair of legs) from a squid head as they make a great bait on their own. They are a favourite bait of mine and are best fished on a smaller double hook rig. If they are from a big squid I will use one on its own, but if they are smaller I like to pin a pair of candles on the hooks so they are slightly staggered. This way they tend to waft around as two pieces and don’t stick together.

There are several great baits you can get from a squid tube. For best results, skin the tube before cutting it up as it makes the job easier.

Tubes are a dynamite bait and a favourite of big fish. They are best fished on two hooks. Lightly pin the top hook in the tube and cut the very tip of the tube off as it allows water to flow through and more smell to escape.

To cut squid strips it is a simple matter of opening the tube into a flat sheet. Then, for best results, I like to cut them in long pennant shaped baits, skinny at one end and wider at the other. At the wider end you can put slices in it like tentacles or even just a V-shape – that seems to work well. These types of baits tend to work best when used in a current.

Often we use these for something different. To the bottom of the tube simply cut a calamari ring about 1cm wide then pin a hook through the end of it – simple but effective.

They never seem to work that well when frozen but fresh they are great bait for many fish, especially snapper.

If you’re not going to eat a calamari, you may as well get as many baits from it as possible. Hopefully this article will help you make the most of the next squid you catch.